Due to the low volume of visits during the winter at the Transfer Station it will be closed every other week starting 1/4/20.

The Transfer Station will be CLOSED on the following days:

It will be open weekly starting the first week of March on 3/7/20 every Saturday from 9am-4pm. 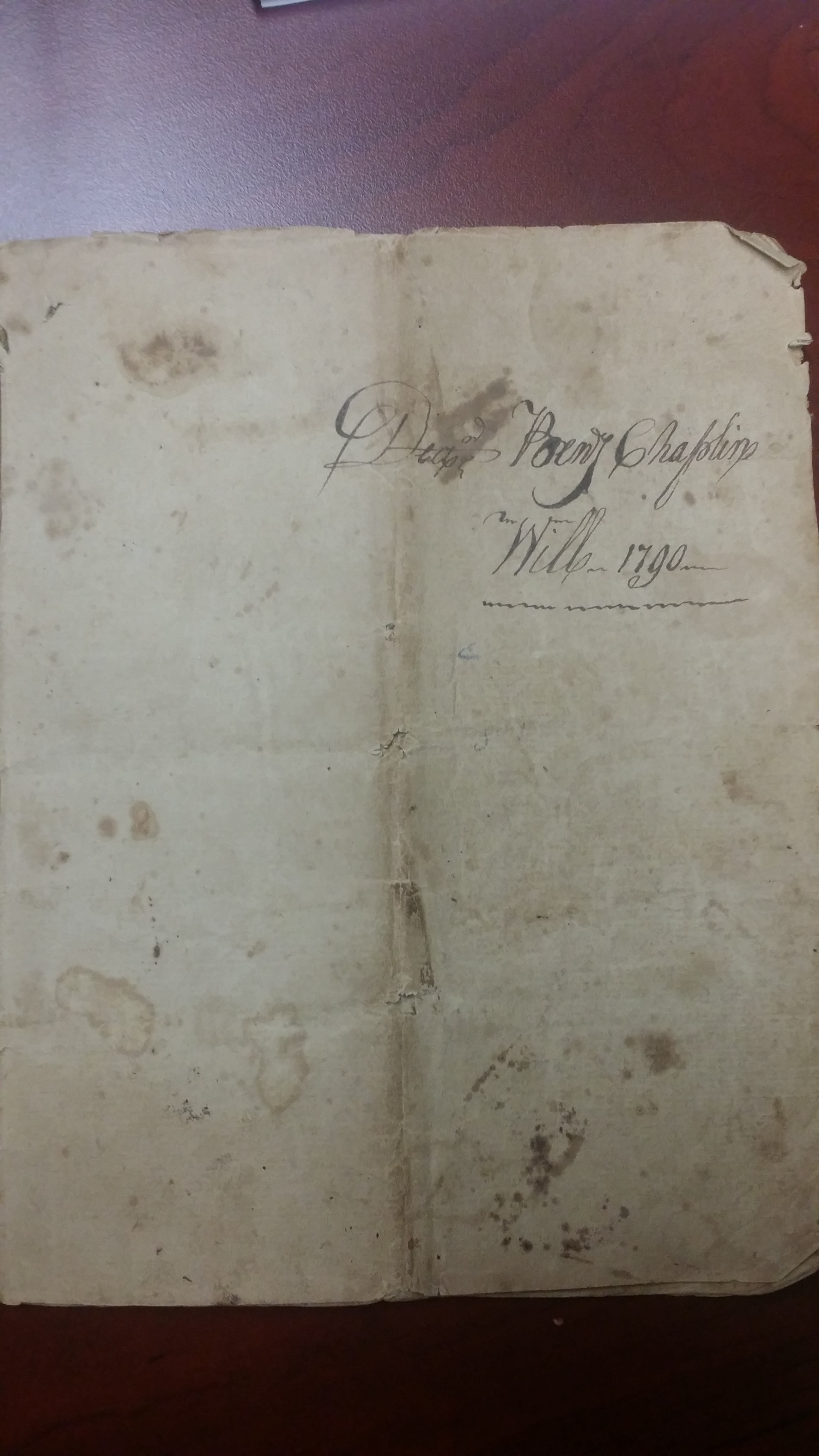 A little bit of Chaplin history...

An extraordinary early 19th century building boom and a 20th century road improvement project created Chaplin, a village suspended in time. In the late 1700s, residents of what is now Chaplin had no town of their own. Their lands were divided among Mansfield, Hampton and Windham. To attend church, they had to travel a considerable distance over bad roads, often in inclement weather. Benjamin Chaplin, a wealthy deacon of the Mansfield church, who built his home on the Natchaug River, was among those who regularly made this long and uncomfortable trip to attend his duties. Before Chaplin died in 1795, he bequeathed three hundred pounds ($1,500) to form an ecclesiastical society charged with building a new meeting house on the condition that this church be built within a mile and a quarter of his homestead.

MEETING HAS BEEN CANCELLED

Receive occasional newsletters from our First Selectman, along with notices and emergency notifications, by email.